"There was an idea to bring together a group of remarkable people, to see if we could become something more"
"These guys come from legend, Captain. They're basically
Gods."
"If we're going to win this fight, some of us might have to
lose it" 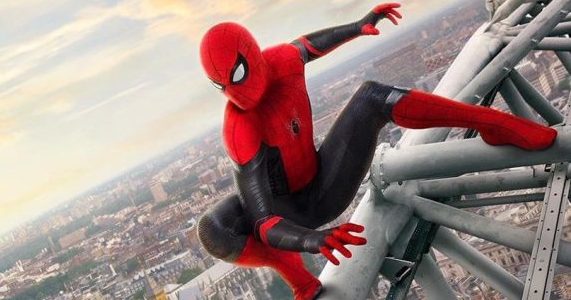 4.07
2019
"SPIDER-MAN: FAR FROM HOME"
Following the events of Avengers: Endgame, Spider-Man must step up to take on new threats in a world that has changed forever. 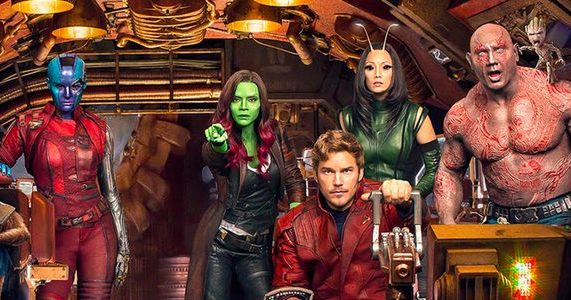 2020
"GUARDIANS OF THE GALAXY Vol. 3"
Plot unknown. Third installment of the "Guardians of the Galaxy" franchise. 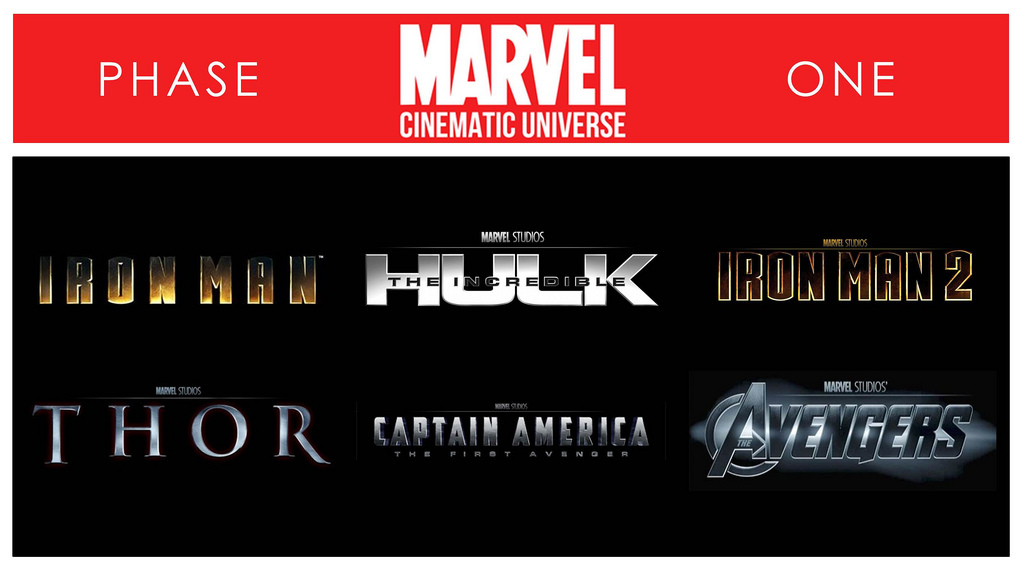 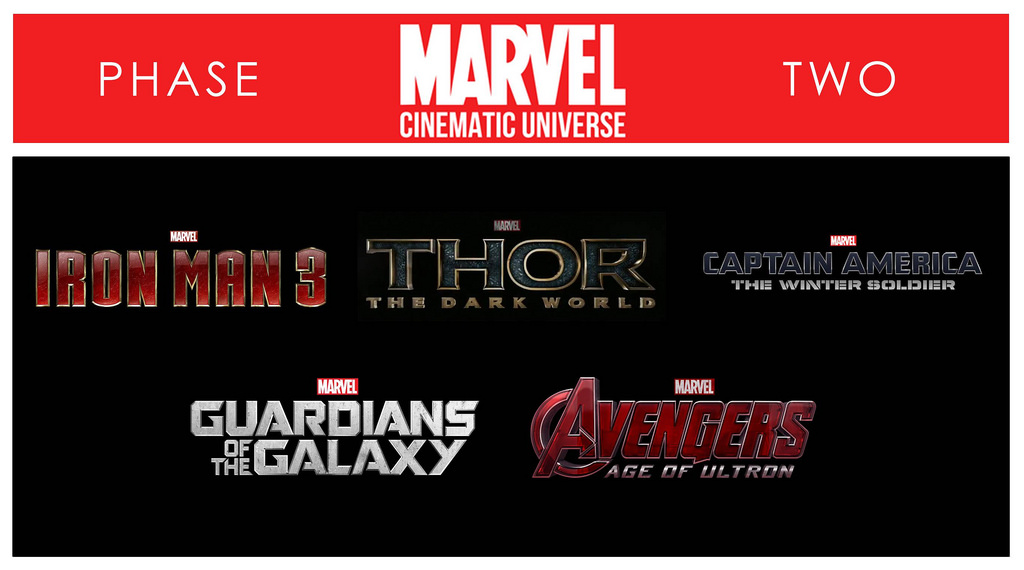 Phase Three is the third part of the Marvel Cinematic Universe. It began with "Captain America: Civil War" and it will be concluded with the release of "Spider-Man: Far From Home". 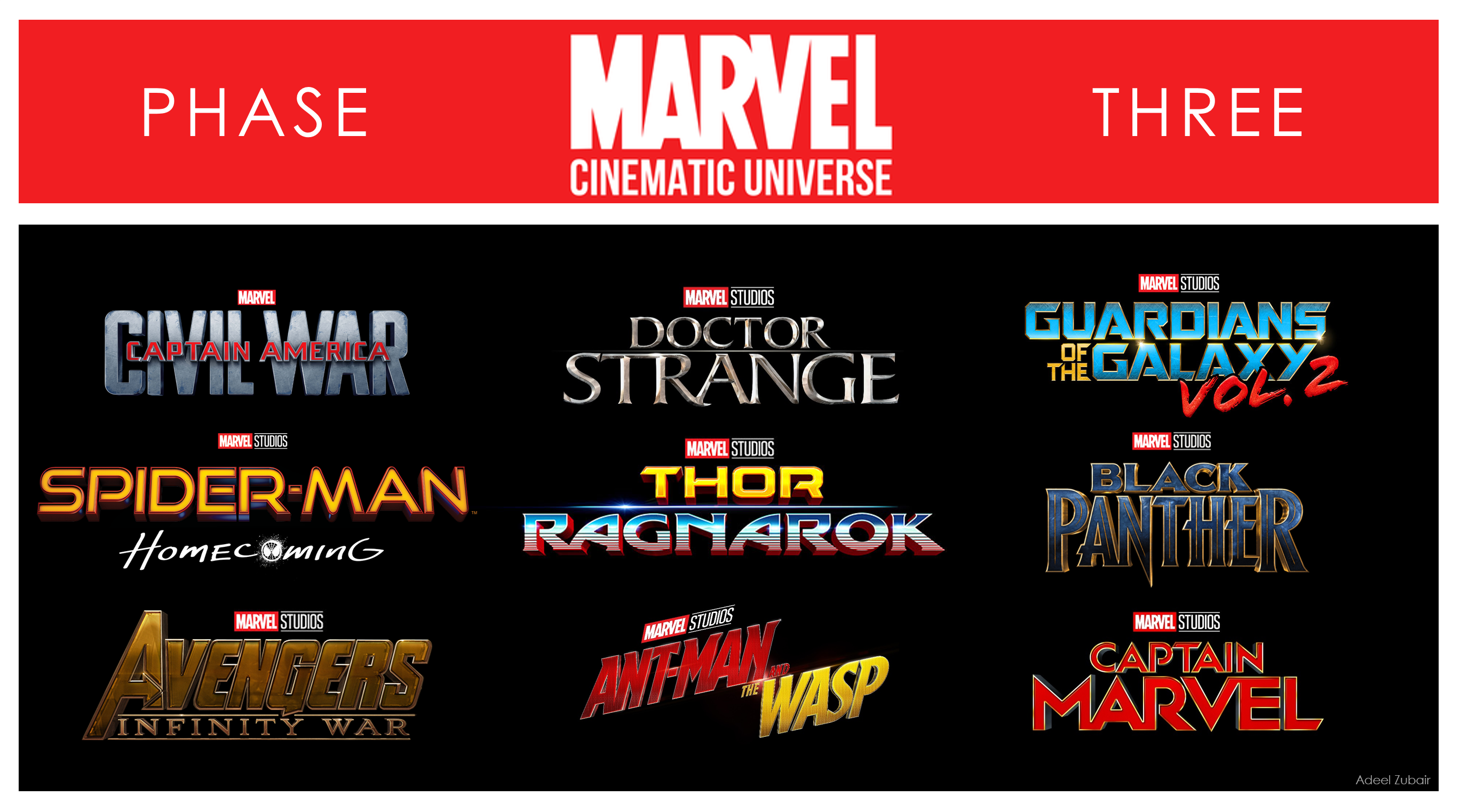 Phase Four will be the fourth part of the Marvel Cinematic Universe after Phase Three. 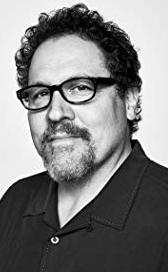 An indie film favorite, actor Jon Favreau has progressed to strong mainstream visibility into the millennium and, after nearly two decades in the business, is still enjoying character stardom as well as a writer/producer/director.
"Iron Man" (2008)
"Iron Man 2 (2011) 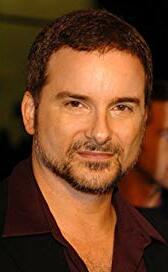 Is an American filmmaker and actor who has written such films as Lethal Weapon and Lethal Weapon 2, The Monster Squad, The Last Boy Scout, Last Action Hero and The Long Kiss Goodnight. As an actor, Black is best known for his role as Rick Hawkins in Predator (1987).
"Iron Man 3" (2013) 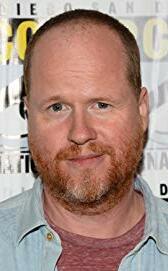 Is an American producer, director, screenwriter, comic book writer, and composer. He is the founder of Mutant Enemy Productions and co-founder of Bellwether Pictures, and is best known as the creator of several television series, including Agents of S.H.I.E.L.D.
"Avengers" (2012) 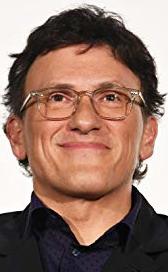 Is an American film and television director. Anthony and his brother Joseph direct most of their work jointly, and occasionally work as producers, screenwriters, actors, and editors.
"Captain America: Civil War" (2016)
"Avengers: Infinity War" (2018)
"Avengers: Endgame" (2019)